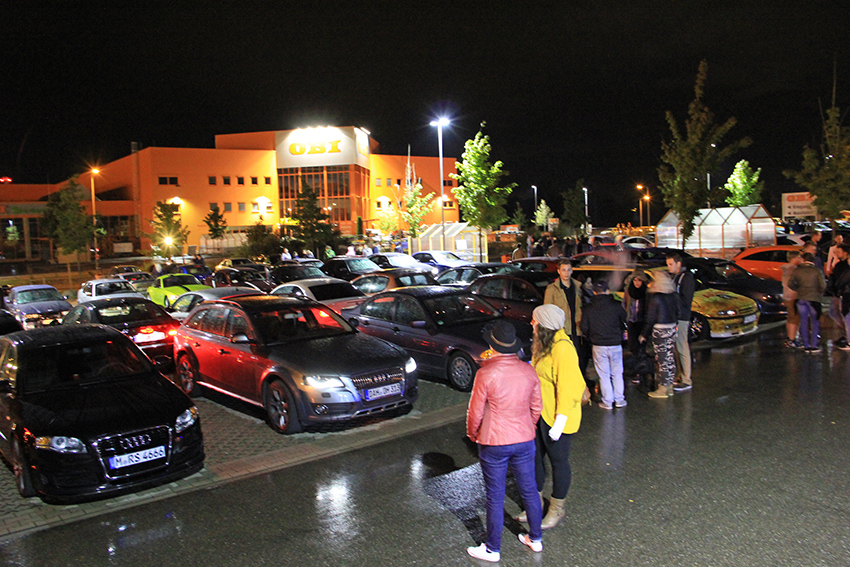 Last friday I had my last chance for this year to visit the new tuning event at the westside of Munich. Tuning-Gear did manage to establish a new and official car meeting at this side of the town over the last month. They have done six tuning events this year and from June till September, they had the „After Work Session“ on a monthly basis. It always opens at 9 pm in the evening at area of OBI Neuaubing. This area offers about 300 parking lots in a remote industrial area. Today is the last event for 2015. 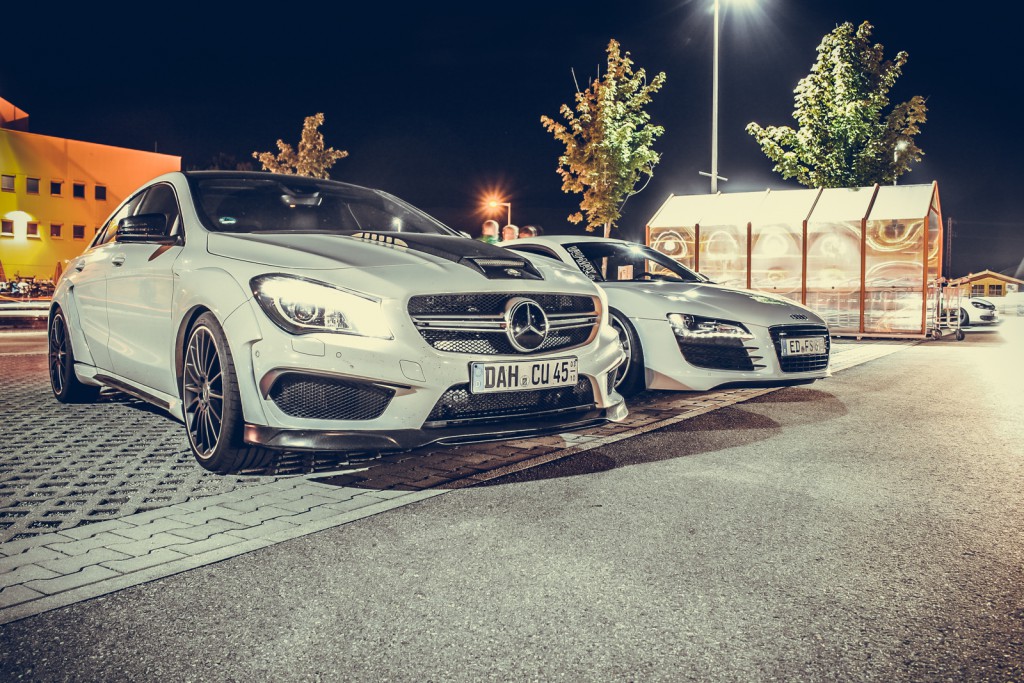 Well, we thought we should be a little bit early to have some daylight left for our pictures. Because of that we are already arriving at 20 minutes after eight. Obviously we haven`t been the only ones who had this idea. The deadlock which goes down to the meeting place is already packed with the roar of sport-exhausts form all kinds of tuning cars. The entrance fee is 2 Euro for each person which is more than ok for us. So we can only wonder about some people who are leaving their cars on a free parking lot nearby to enter the event for free. Basically I think the work of the people who are doing the organization of those events should be rewarded for their work. At least we all benefit from it. Anyway – we pay our fee and and after that we are heading for a free parking spot next to an old friend. Micha is the driver of the award-winning blue Mazda 6 mit the name of „Atenza“. It was just featured in german television and he is already waiting for us. 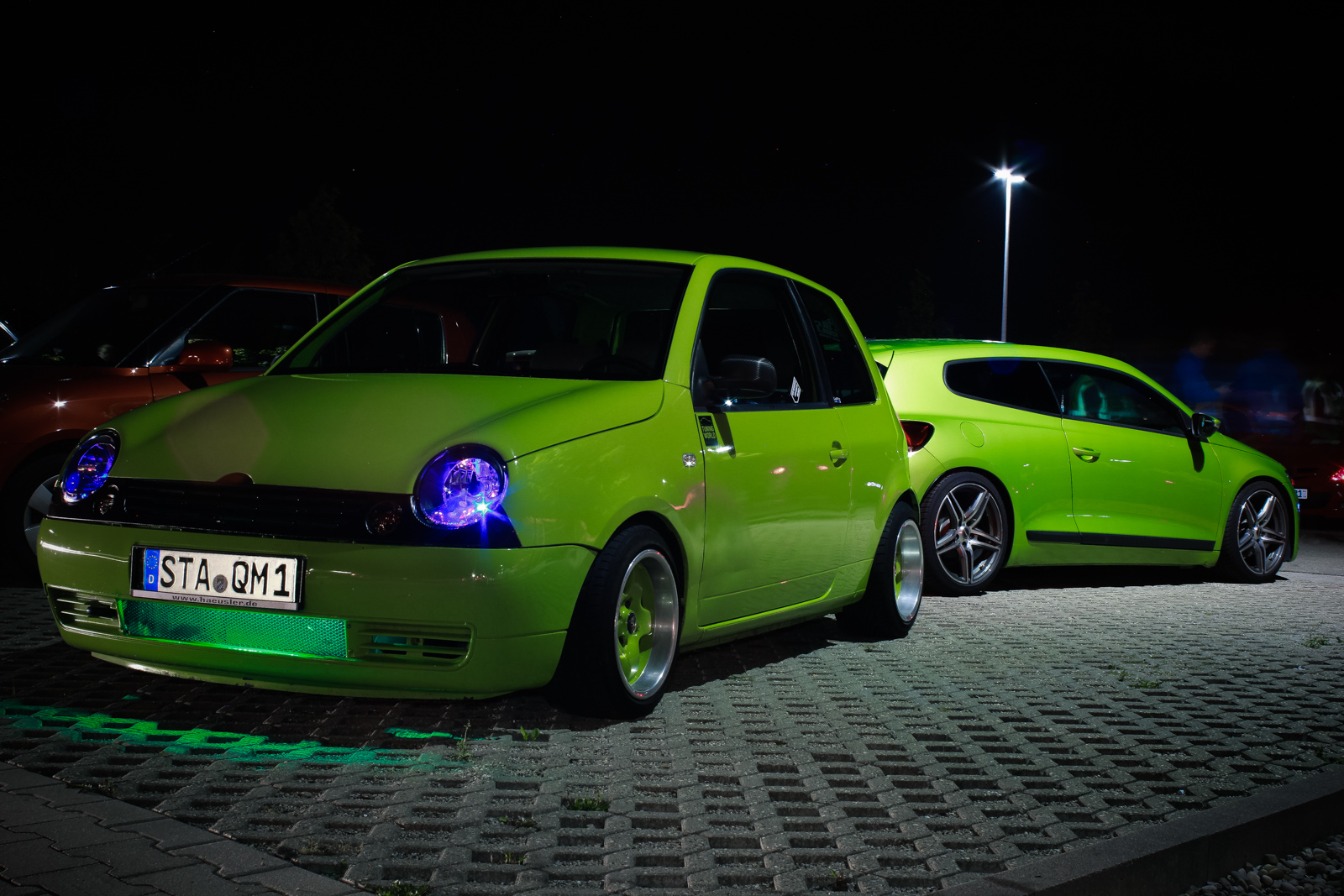 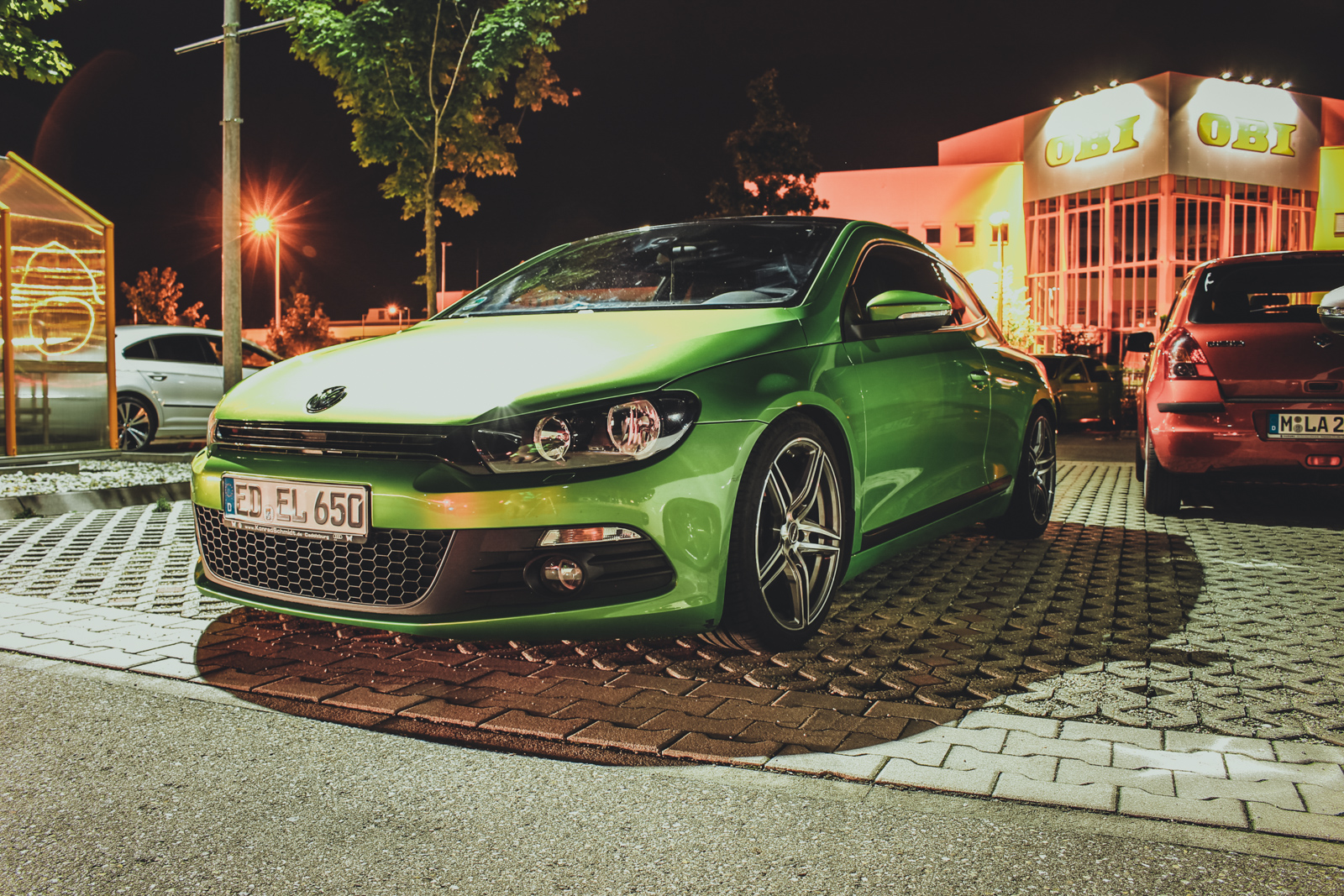 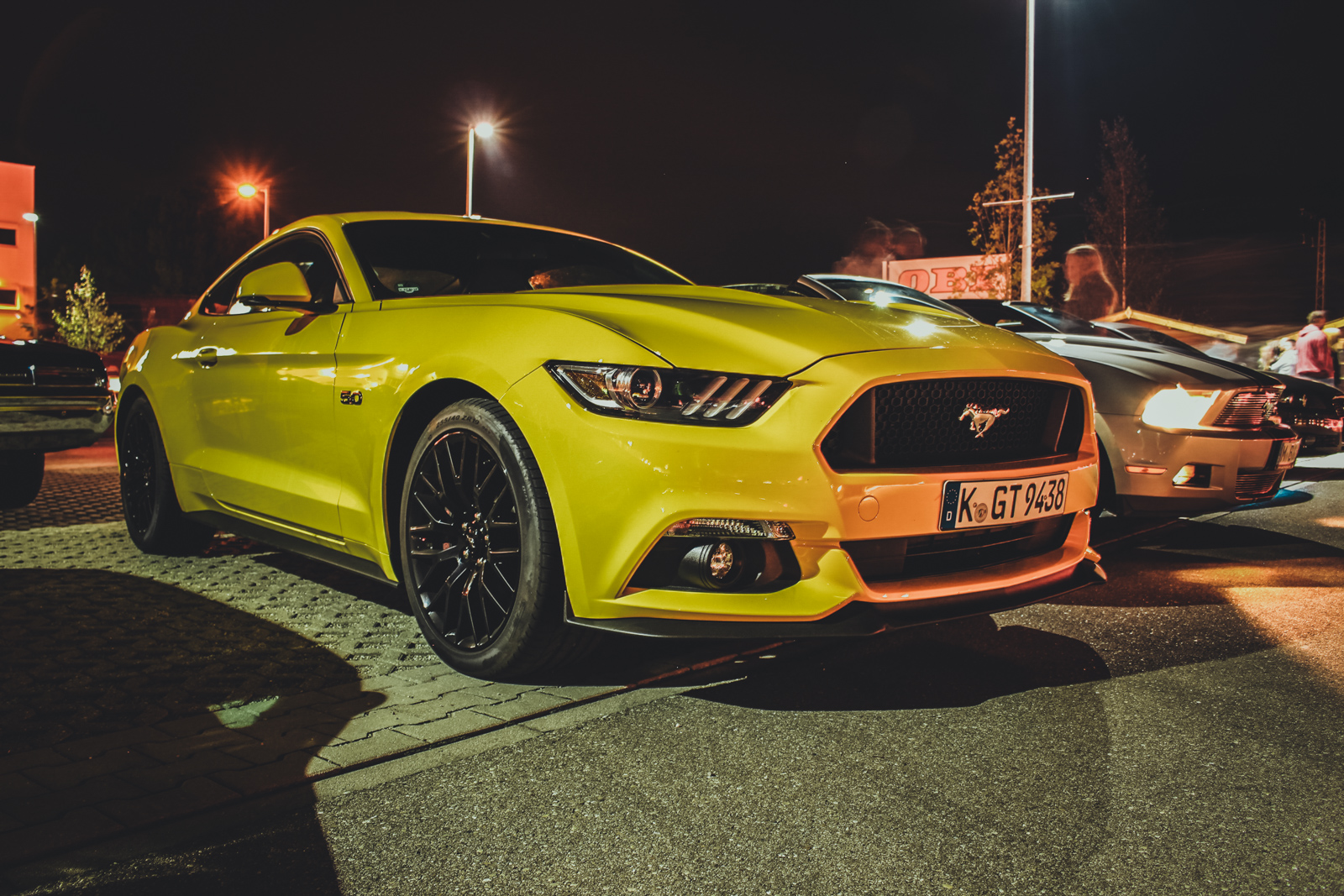 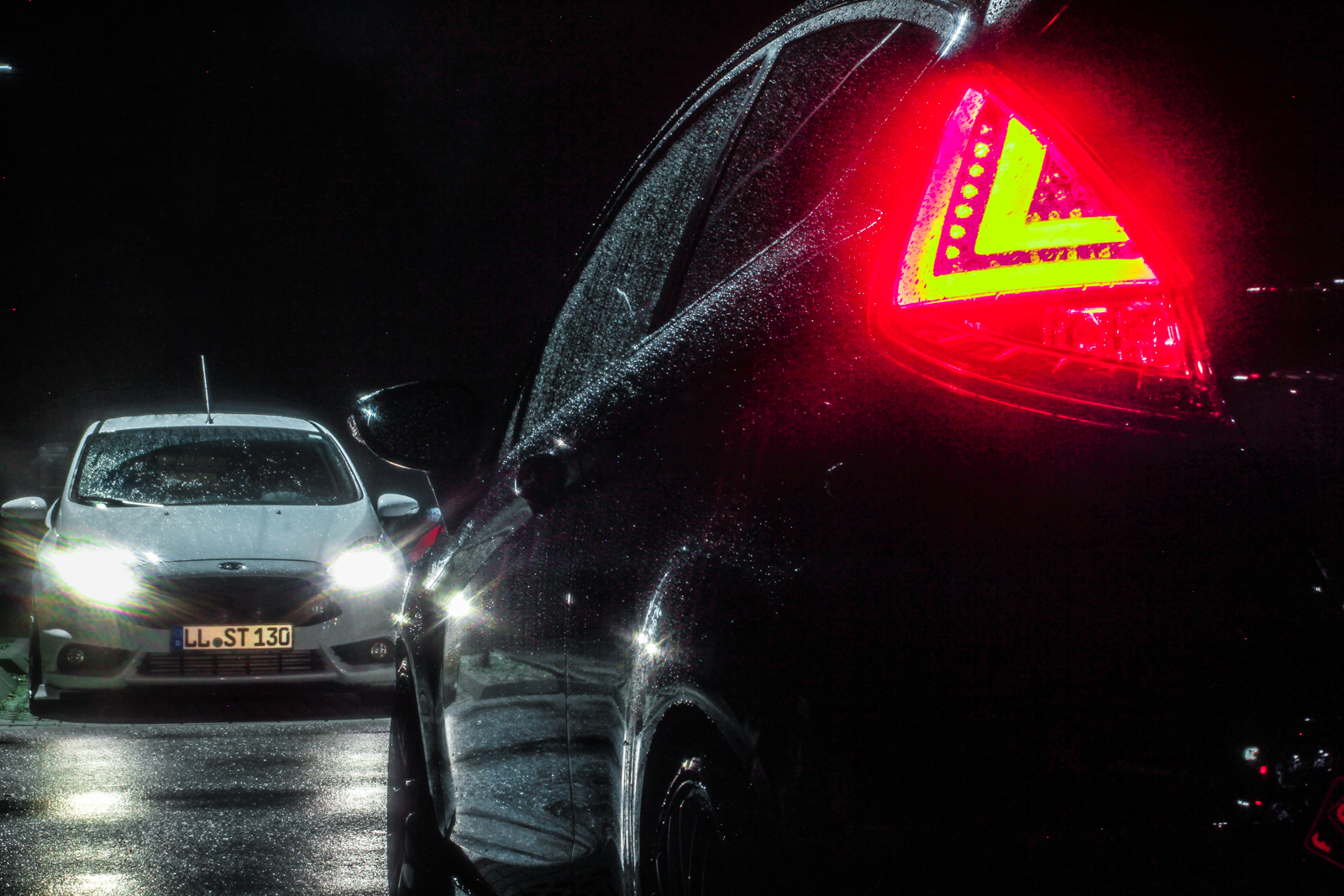 When the clock strikes 9 pm the area is already pretty nice filled up and just in the moment we were starting for our first round, a group of new beetles was cruising by. Like in most of the brand open meetings we found a lot of german cars, next to JDM cars, next to american Muscle and some others. Some Oldtimer from the sixties and seventies are standing next to a Ford Mustang with almost 900 hp. An Audi R8`s sound is louder as almost anything else except the biker group which just arrived at that minute. Lets put it this way – its a very good mixture and there is something to see for every taste and style. 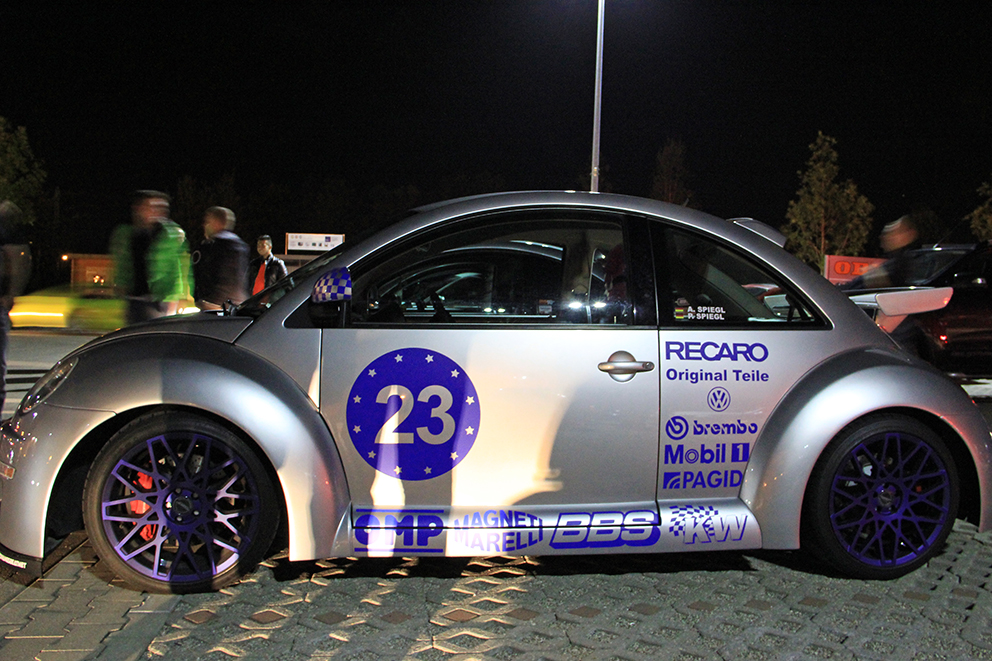 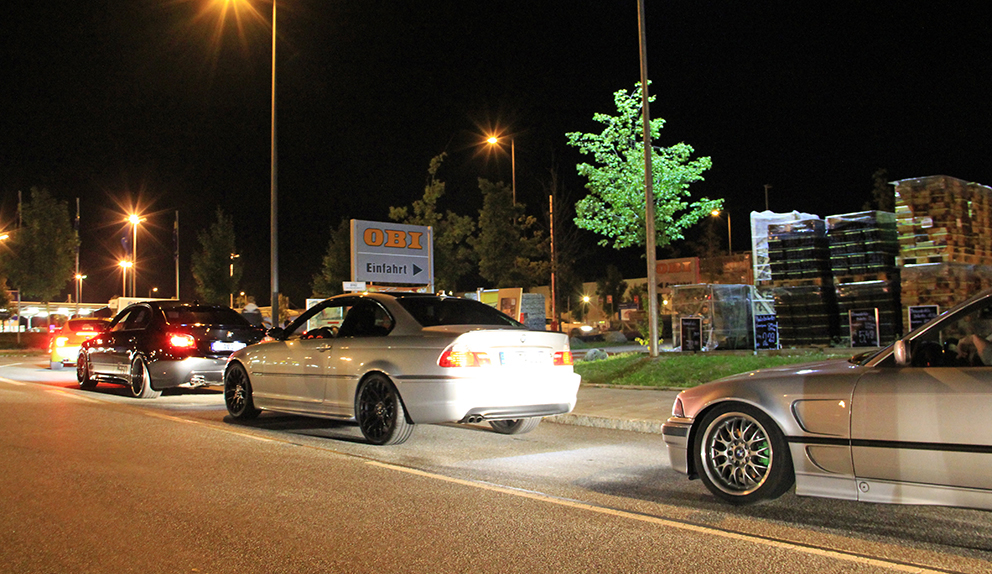 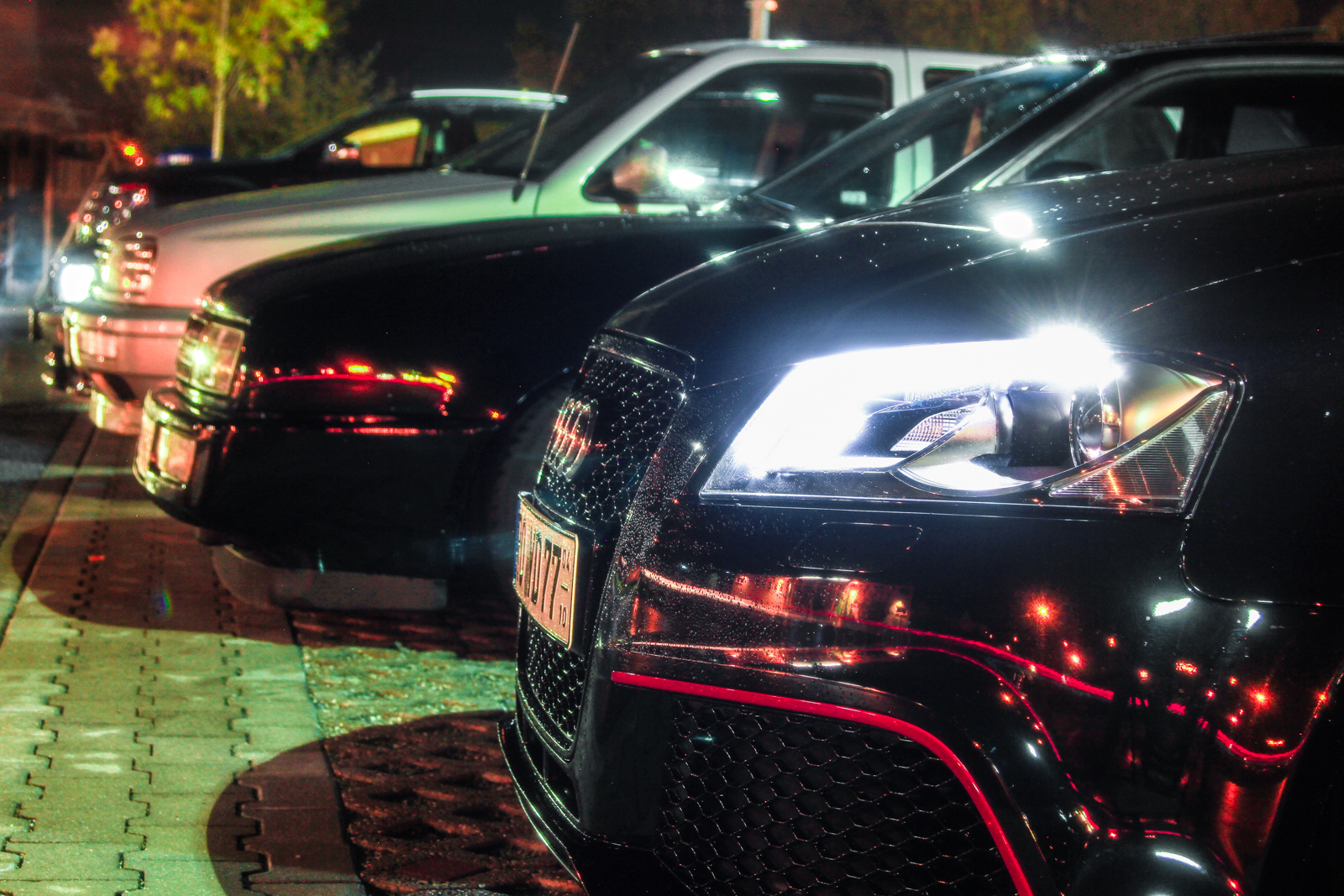 But just the moment the parking lot was almost filled up, we all were surprised by an unexpected rain shower. Some of the guests were fleeing the area quickly. That`s to bad for them because the rain did not last long and we did stay almost till midnight. You know, the nicest thing on those car meetings to me is, that you can always meet some friends and have a talk while you were watching the cars of others. 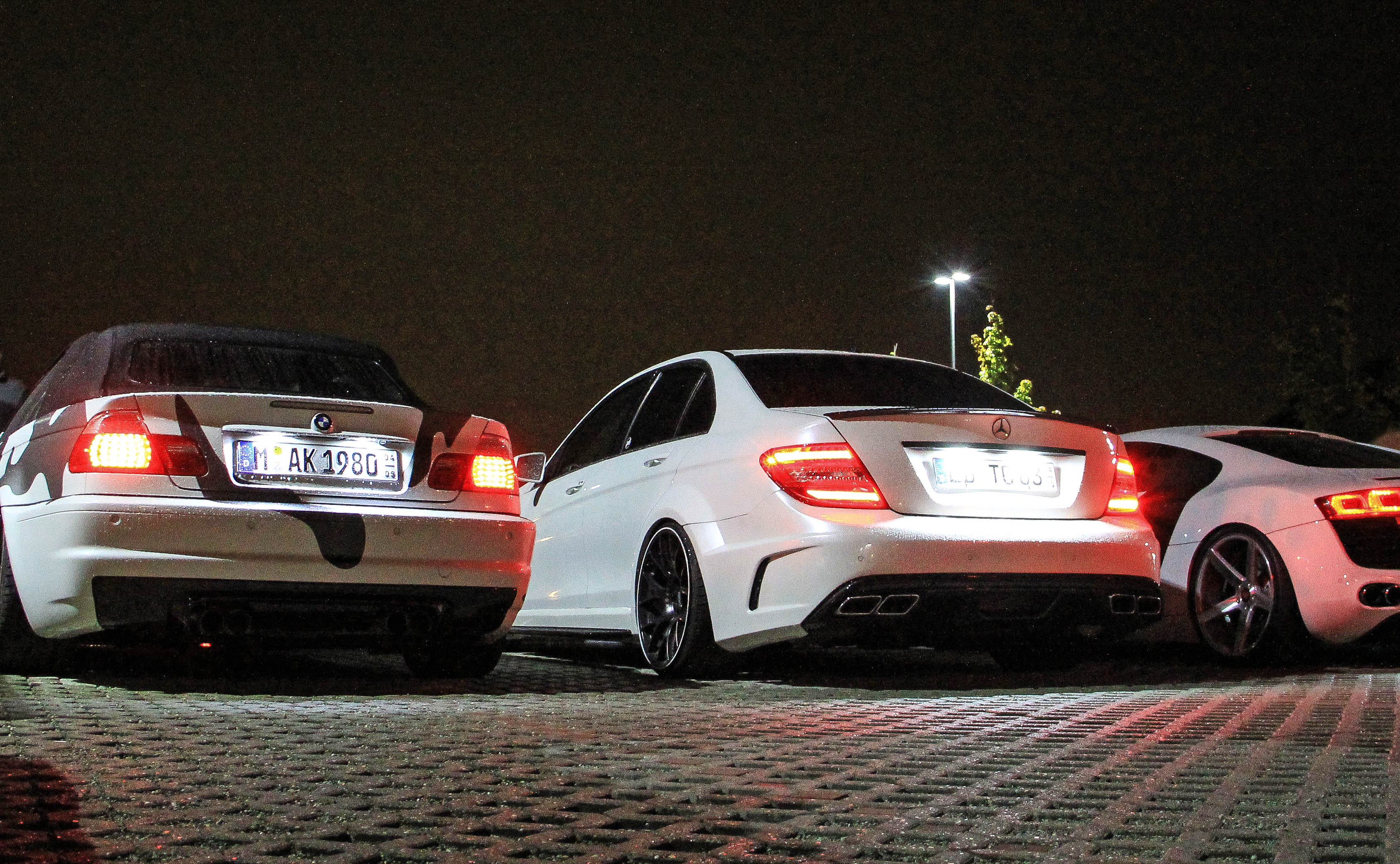 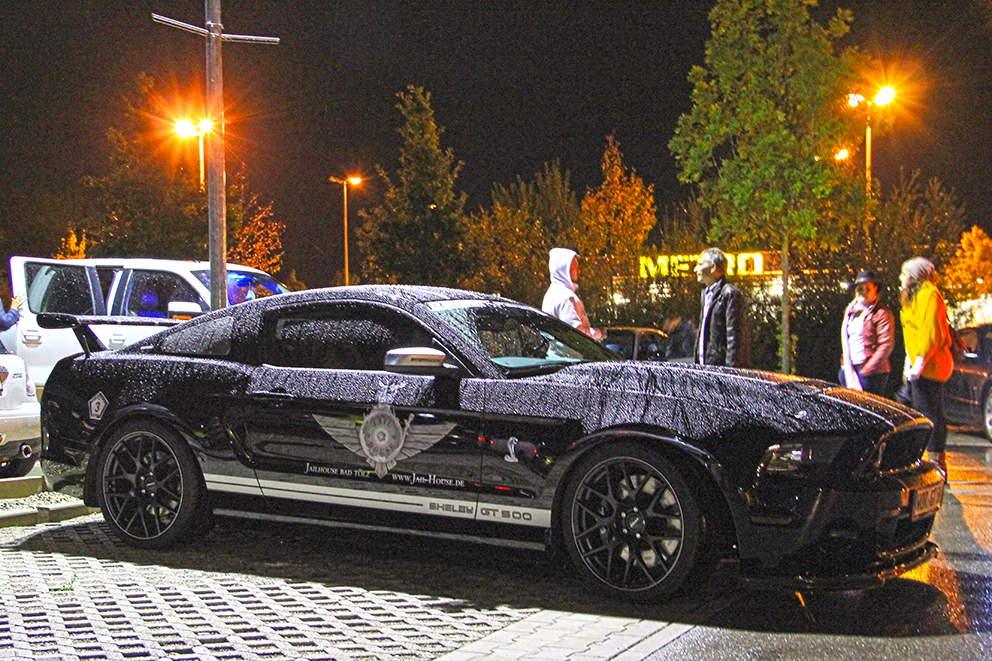 Of course, we also had the chance to ask some questions to Robert paulus, the man behind Tuning-Gear. I did ask him how they got the idea to start a car meeting on that side of town and he answers with a mile: „The question should be – why not?“ And of course he was right because you could not find much car events around here so far and that was because of the space as well as some other Problems. 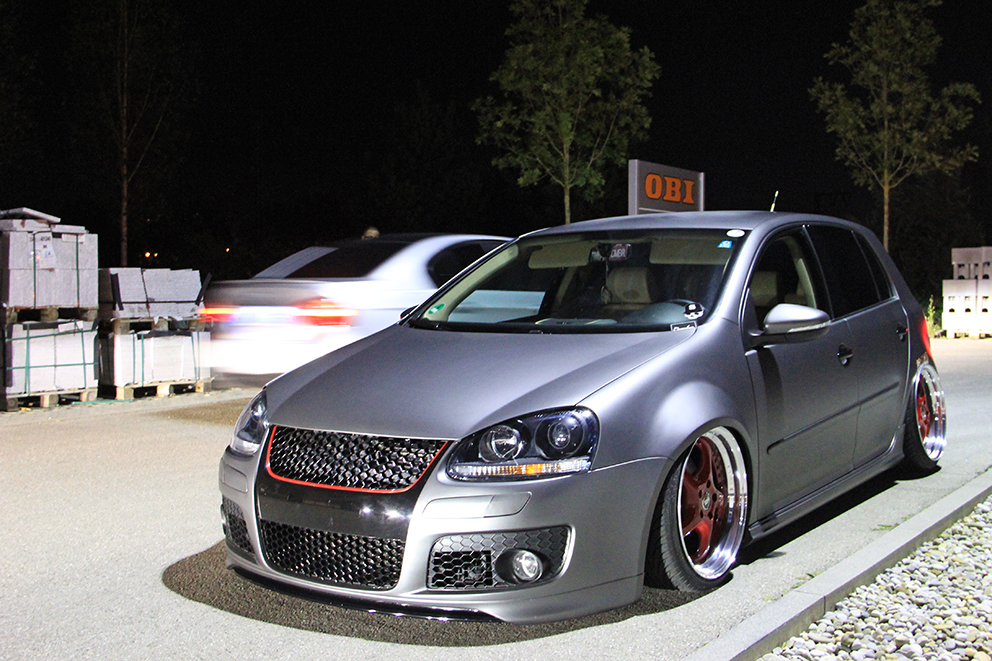 Robert also tells us that he and his Tuning-Gear team already have made plans for 2016. „We still need to make all the contracts with the owner of the property but we are planning a big season opening by april and after that we would like to organize a meeting once a month (on saturday) till september or october. 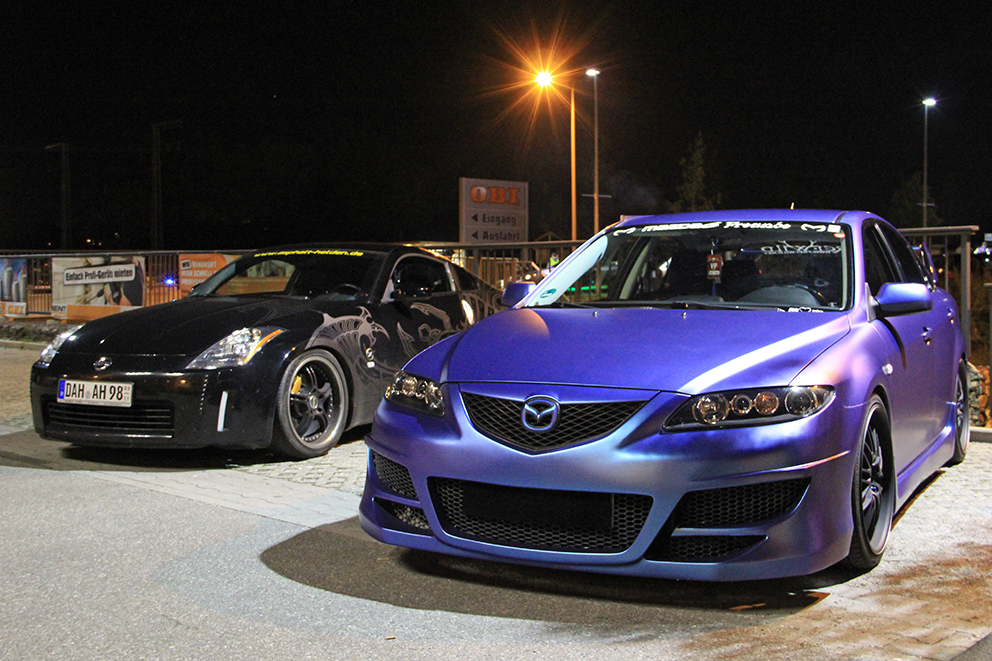 The 400 people who were visiting the event tonight are a good proof, that it was a very wise decision to start a car event at this area. Finally we had a great evening and I am really looking forward to all new plans an ideas from Tuning-Gear in 2016.