Nearly all varieties of tuning united in one show: From November 26 to December 4 (November 25: Preview Day), the tuningXperience will set standards at the Essen Motor Show. Around 200 extravagantly refined vehicles will await the fans in Halls 1A and 12 at Messe Essen – more than ever before. Wide bodies and youngtimers are still particularly popular amongst the tuners: a trend which was already suggested last year and is now continuing. Furthermore, the tuningXperience will present the entire spectrum of the scene from moderately modified daily drivers via performance-oriented racers right up to detail-mad high-end showcars. 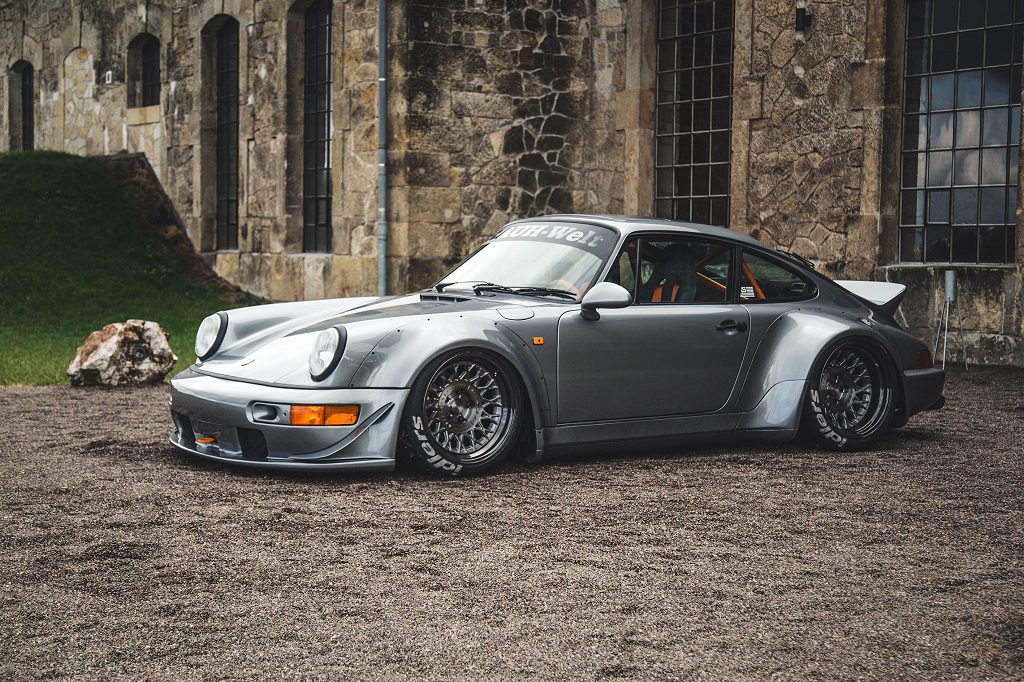 The vehicle mix will once more be convincing in matters relating to quality and diversity: Current models such as Audi A5, Mercedes-Benz CLS and Skoda Octavia RS will stand next to classics like BMW E21, Porsche 924 and VW Beetle, supplemented by rarities such as Infiniti G37, Jaguar XF and Scion FR-S. There will also be Asian imported vehicles à la Hyundai Genesis Coupé, Mazda RX-7 and Nissan 370Z as well as US cars like 1948 Ford Deluxe Coupé and Chevrolet Silverado. Further rare makes, e.g. NSU TT, will flank volume models such as Opel Astra, Seat Leon and VW Golf. Fans of exclusive exhibits will be delighted about, amongst other cars, Audi R8, Lamborghini Murciélago LP640, Maserati GranTurismo S and Porsche 911. The show will be rounded off by several exotic vehicles from the tuned family van to the e-car.

The Trend is Heading Towards Width – and Tuning is Becoming Classic

Two trends will define the tuningXperience this year: On the one hand, the tuners are building ever wider vehicles with corresponding wing attachments. For example, a Porsche 964 with a bodykit from Rauh Welt Begriff (RWB) and a Nissan GTR in the Liberty Walk style as well as widened versions of Mercedes-Benz CL 500, Nissan Silvia and VW Golf 2 will await the visitors. On the other hand, the halls will be characterised by tuned youngtimers and classics to an increasing extent. An impression will be given, amongst other cars, by Audi 100 GL, BMW E30 M3, Ford Escort, Mercedes-Benz W 108, Mercedes-Benz W 114, Opel Ascona A, Opel Kadett C Caravan, Porsche 944, VW Beetle Cabriolet and VW Sirocco 1. 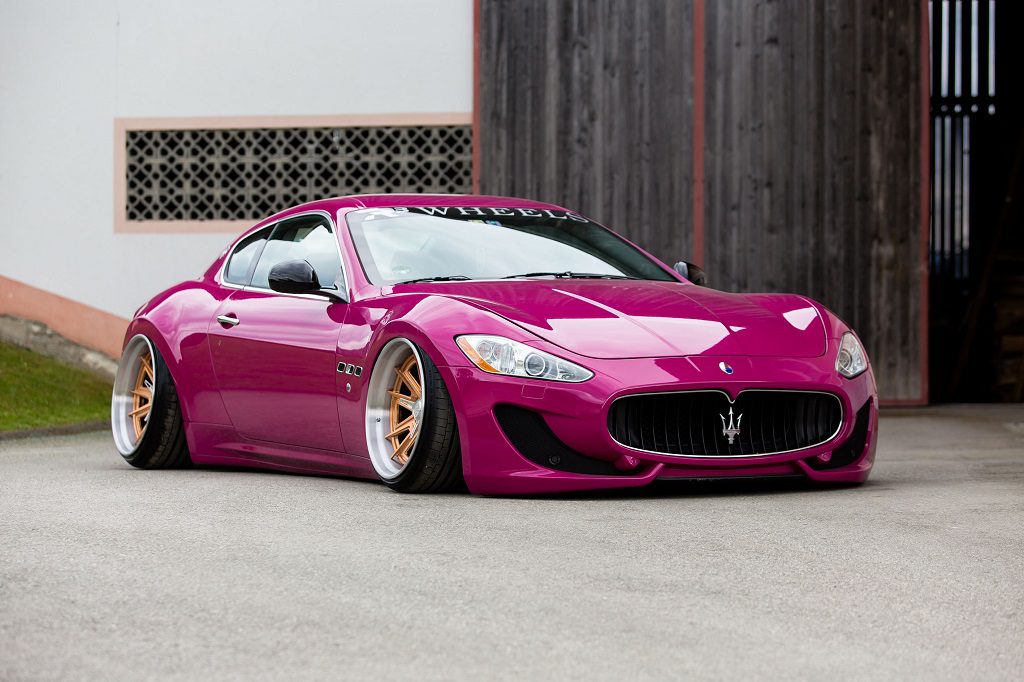 “In the tuningXperience, it will be possible to assess a lot of the accessories offered at the Essen Motor Show in a condition assembled on vehicles. This live experience will make it easier for the visitors to take their purchasing decisions and will often give them new ideas,” Sven Schulz, co-organiser of the tuningXperience, described the character of the special show. In this respect, the scene will, as accustomed, present itself in an international form: The vehicle owners will originate, amongst other countries, from Austria, Belgium, England, Finland, France, Germany, Hungary, Luxembourg, the Netherlands and Switzerland.

Germany’s Most Important Automobile Fair of the Year

With over 500 exhibitors, the Essen Motor Show is Germany’s most important automobile fair of the year with an available range extending across different subjects. In addition, it is regarded as Europe’s largest and most significant performance show for sporty series vehicles, tuning, motorsports and classic cars. This year, the euphoria of the fans will also be fuelled by the automobile manufacturers at the performance festival: Abarth, BMW, Ford, Peugeot, Renault Sport Deutschland and Skoda will present themselves to the visitors with innovations and premieres. The additional attractions will include a diverse programme with special exhibitions, live action in the DMAX Motorsports Arena as well as well-known motorsportsmen, motorsportswomen and greats on the scene.