Once again, the Tuning World has told its stories… 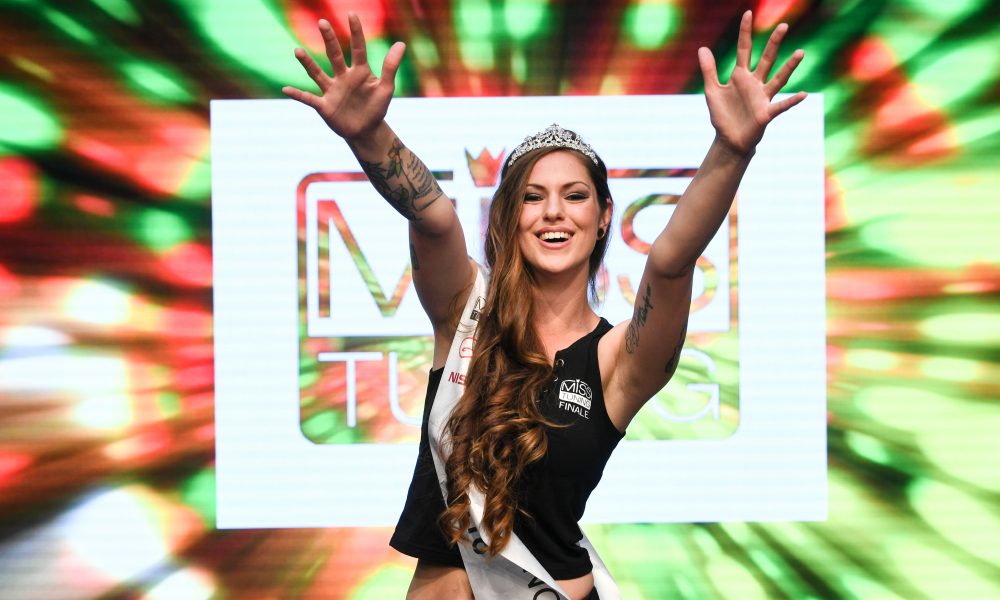 Every year again, many beautiful girls from all over the country and in the meantime also from the neighboring countries apply – all of them with the goal to become the first lady of the tuning world for a year. 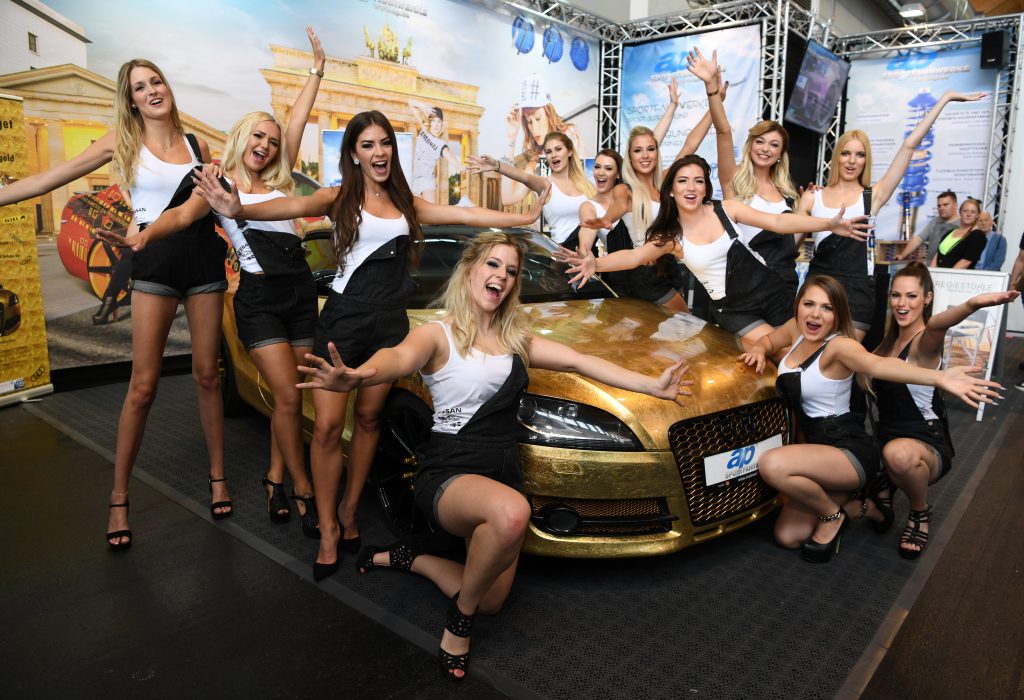 From a total of 340 applications, 12 girls were invited to compete live on the Tuning World for the desired title Miss Tuning. 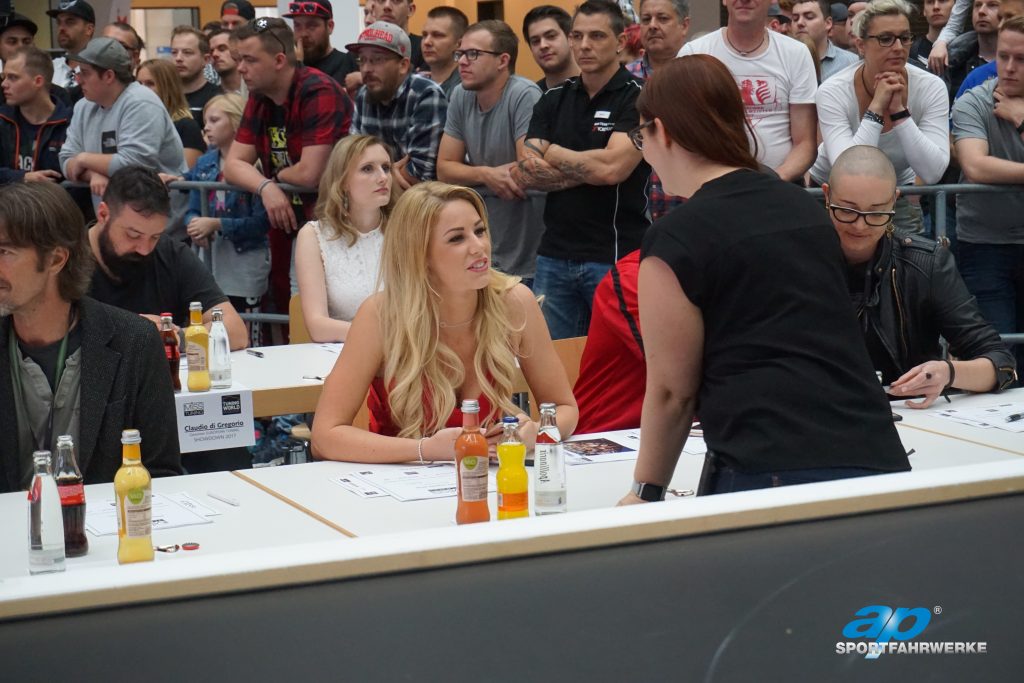 The jury included Miss Tuning 2013, Leo, who is still very closely into the tuning scene. Together with her boyfriend Sidney Hoffmann, she is on the road throughout the year at various events of the tuning scene. In addition to those performances, Leo works as a model, presenter and in the field of promotion. All these tasks she masters with a lot of charm. 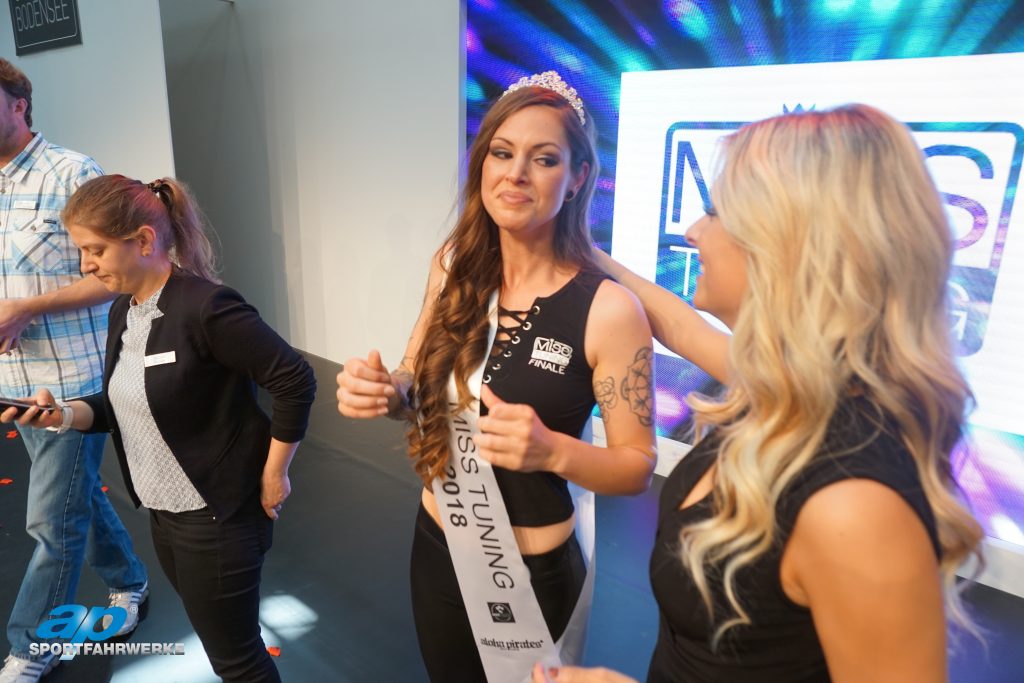 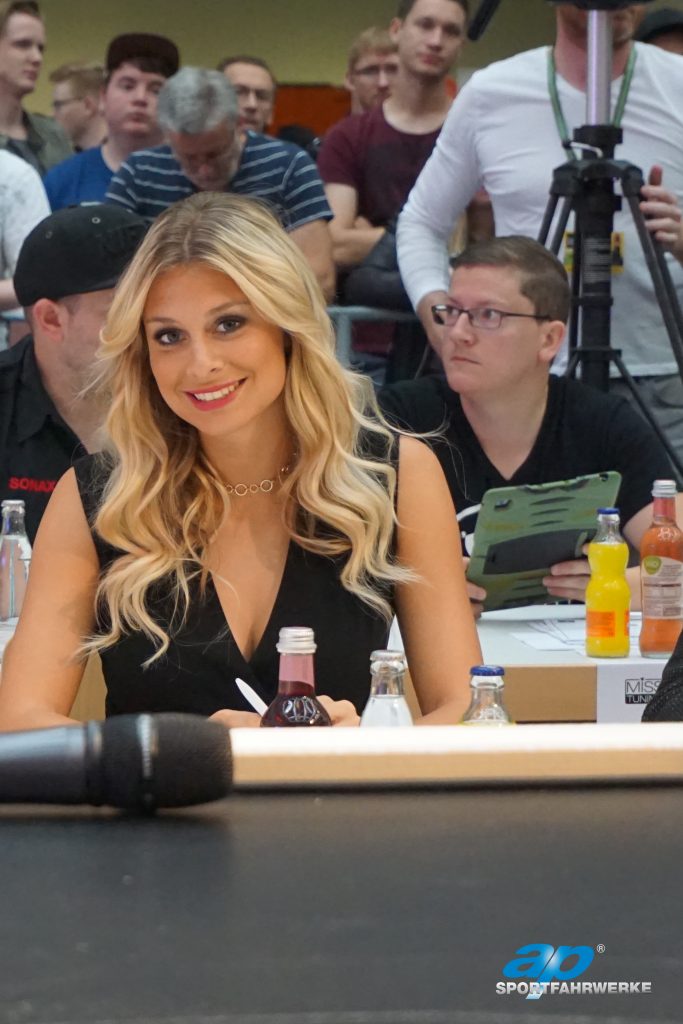 Of course, Miss Tuning 2017 Vanessa Schmitt may also not be missing. Certainly it was more difficult for her to be part of the jury that day. Finally this meant, her time as acting Miss Tuning came to an end. Despite this emotional event, the kindergarten educator shows that she has also become an absolute media professional. She sovereignly handed over the crown to the new Miss Tuning 2018 Laura Fietzek (24) from Saarlouis. 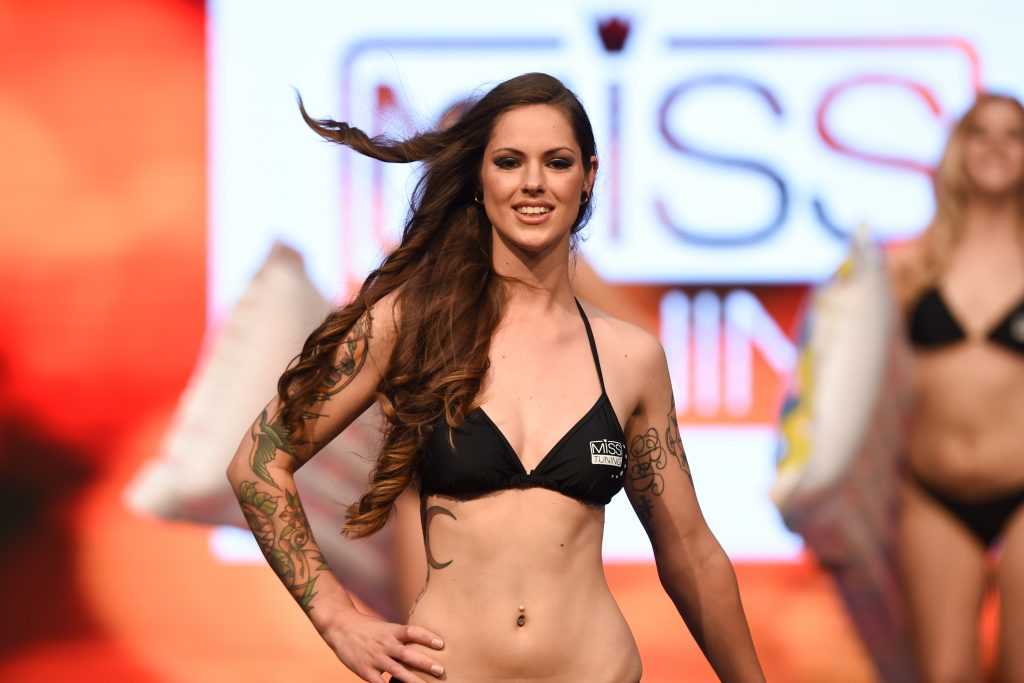 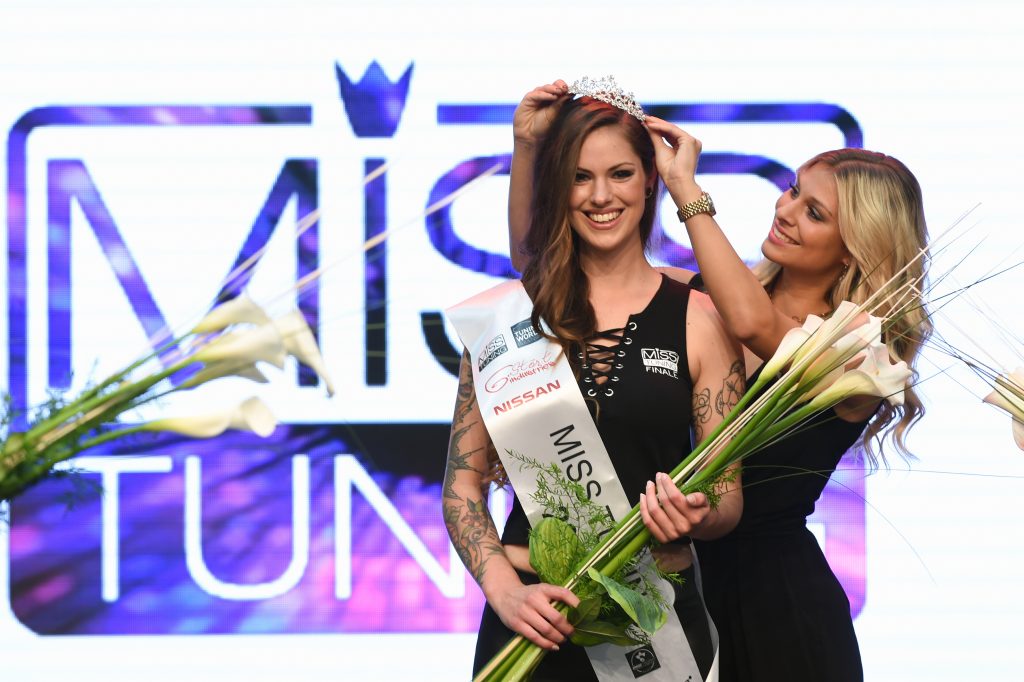 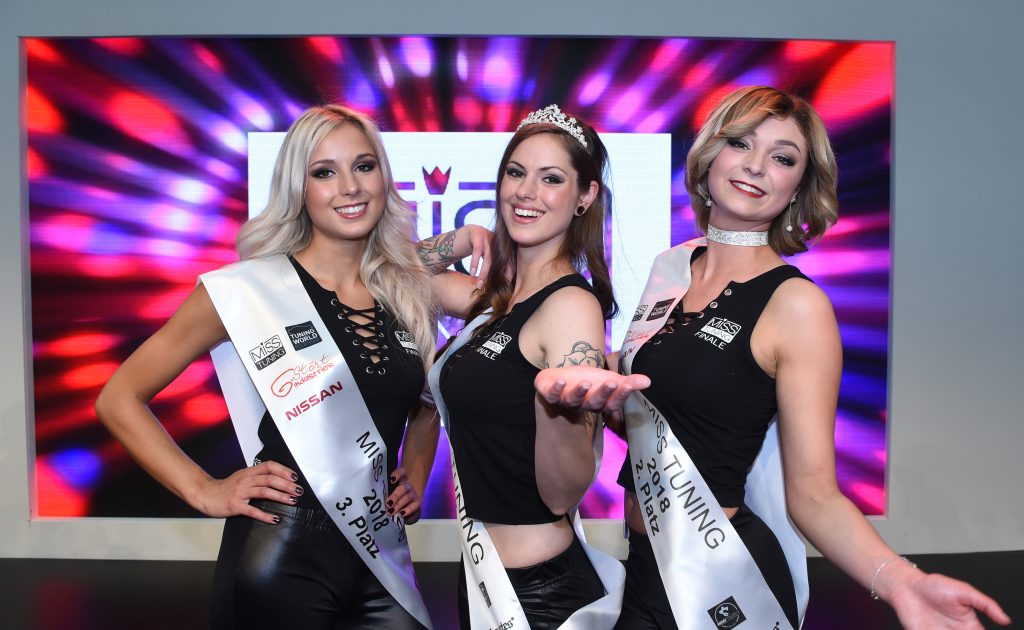 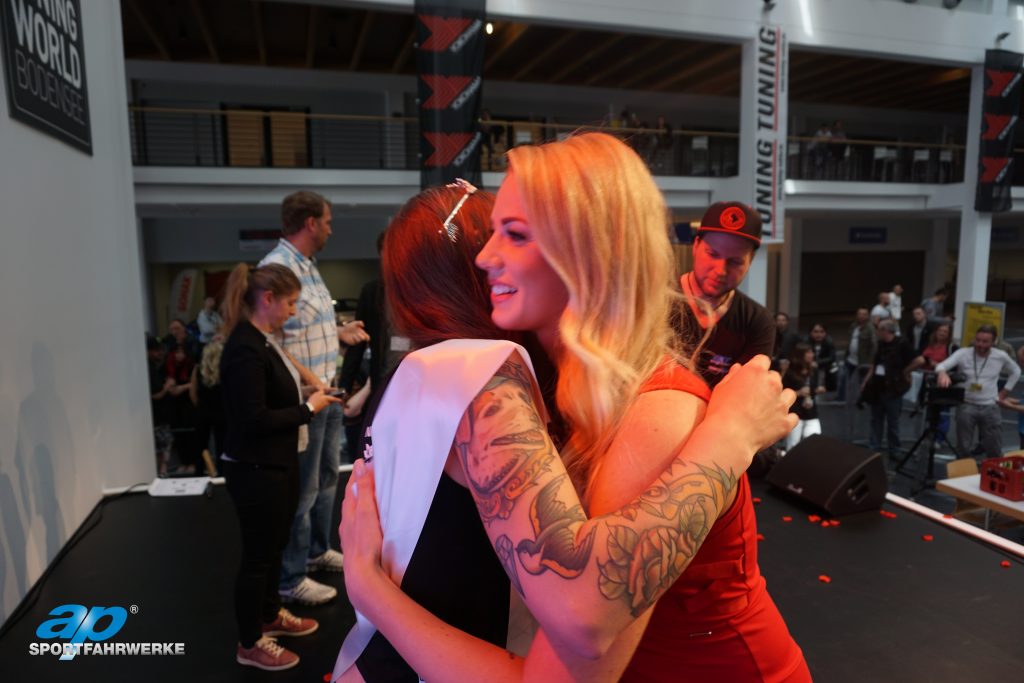 Laura is already linked very closely to the tuning scene, just a real tuning girl from the scene. Already at the competition it was clear that she had a huge fan base at the tuning fair. This certainly gives her the best prerequisites to be the tuning ambassador for a year.

Of course, our reporter #Phoenixx immediately got an interview with Laura. 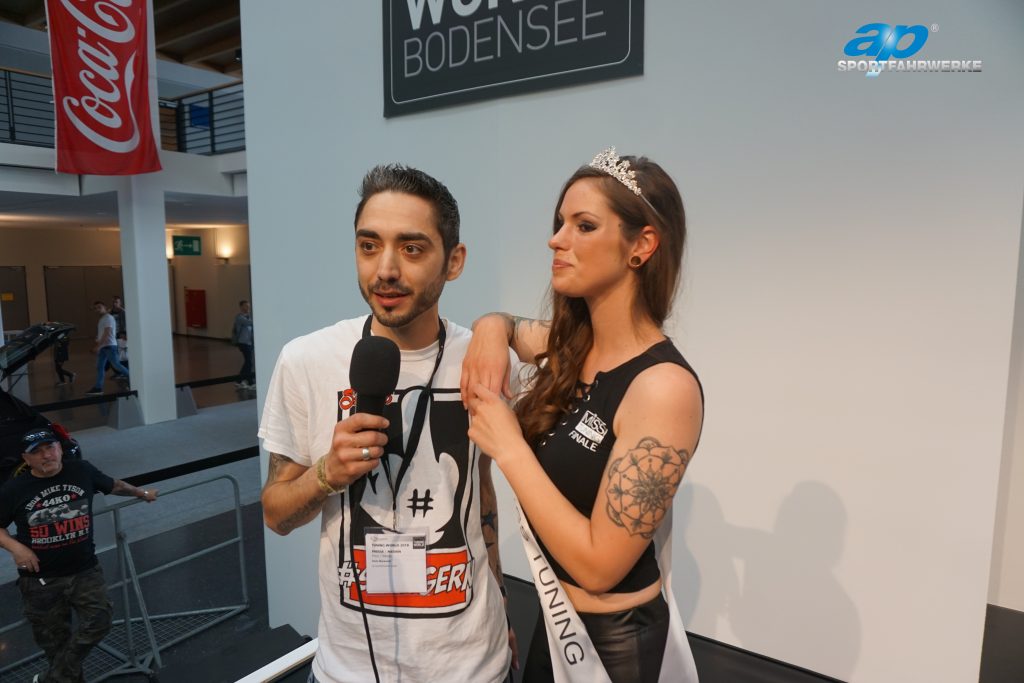